As a newly minted American with no family in the USA, I was missing a part of my past. I was missing my place of birth, my sense of identity, a colorful sense of culture, and my good friends. As a ten-year transplant to Los Angeles, I wasn’t going back to Hong Kong as much as I’d used to. Sure I started out going back at least once a year, and that turns into once every couple of years, and then more time goes by. Enter June 14-16 2013. 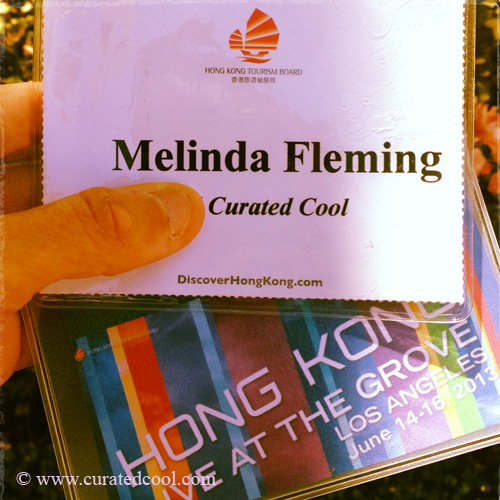 When Discover Hong Kong invited me to their “Hong Kong Live at the Grove Los Angeles” Event, I was over the moon! I loved the opportunity to see other people delight in the same immense culture, that Hong Kong is known for. In partnership with the Hong Kong Tourism Board, I felt proud and honored to be representing Hong Kong, meeting other’s just like me! I knew already they were going to put on an amazing event, and they clearly didn’t disappoint! You see, the Chinese don’t do things well, they do things GREAT! 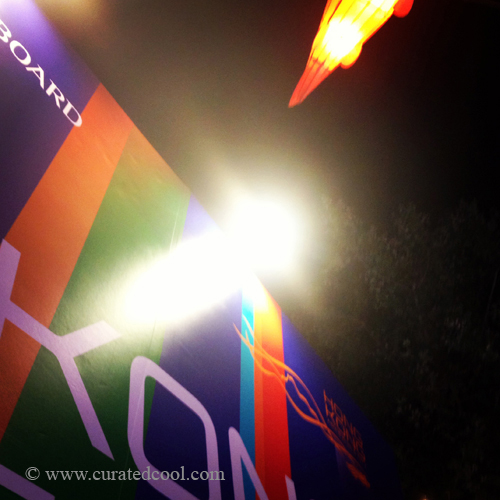 Artist William Lin Displaying Some Of His Famed Lanterns

Opening night kicked off with respectful admiration. A Tale of two Cities if you will… mirror imaging at least one of what the two cities have in common. SHOPPING! Even as a twenty year veteran of Hong Kong I was still able to learn a thing or two. For Starters, The Grove LA’s Tram took its inspiration from the Street Trams of Hong Kong. The decor at the event, was from famed Guinness world record holder, William Lin, who holds the record for the largest lantern display ever created. Back in Hong Kong, he had created a fish-shaped sculpture using more than one thousand traditional Chinese lanterns, that measured 37 meters long, 9.6 meters wide and 13 meters tall. The lanterns are inspired by the design of his record-holding installation, that is dubbed “Lantern Wonderland.” 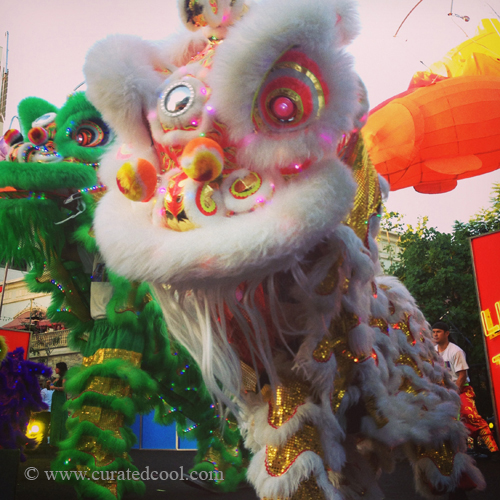 Enter the Dragon. One of the many highlights of the weekend’s festivities, included the The Dragon Dance. Traditionally the dance is usually performed at Chinese New Year, as the Dragon represents wisdom, power, and wealth, which are important aspects of Chinese Culture. As big believers in superstition, honor and legend, the dance represents scaring away evil spirits and all the bad luck with them. It is a thunderous Dance with brightly ornamented Dragons representing auspiciousness. To this day I am always mesmerized. 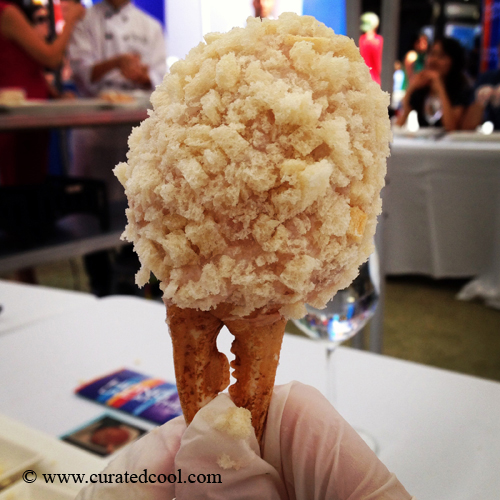 Although I’m born & raised in Hong Kong, I’m not alone in saying that Hong Kong has some of the BEST cuisine in the world. Three Michelin Star Chef’s were flown in for the event, demonstrating to the throngs of Los Angeleons their culinary excellence, their world-class standards, and the opportunity to have a cooking class with them all! That’s right, ALL!

Chef Kam-fu Cheng helms restaurant Celebrity Cuisine in Lan Kwai Fong, Central. We made the classic traditional Chinese dish, Deep Fried Crab Claw Stuffed with Minced Shrimp (which I made above).  As you can tell, it was crafted with surgical precision, before the big deep fry.

Chef Kwai-pui Mak, has garnered the only Dim Sum restaurant in the world that’s been awarded a Michelin Star. Tim Ho Wan in Mong Kok, is the original place. Under his instruction, we made a Chinese dumpling classic, Siu Mai (pork dumplings). He is after all, the dumpling master!

Chef Mango Tsang is an exquisite artisan. He holds court at Ming Court, inside the Langham Place Hotel, in Mong Kok. The last time I was in Hong Kong, I ate at his restaurant, where I easily describe the food as Ho Sik* (Delicious). 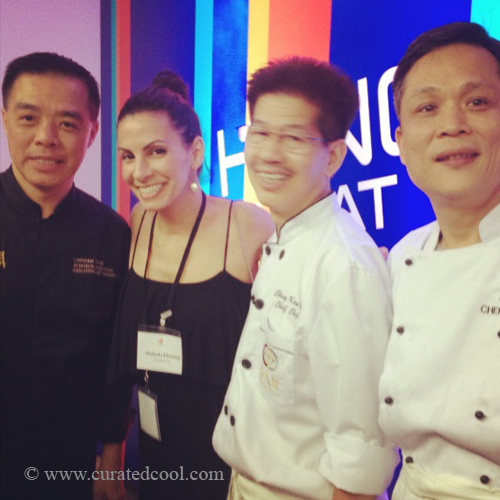 The direct translation of Hong Kong, means Fragrant Harbor. But city of Culture, Cuisine, Electricity, Energy, Light, Legend, Prosperity, People and Awesomeness, seems appropriate. One of the highlights of the event was chatting to all the chef’s in Cantonese, which was an honor, Hong Kong is literally that place, that when walking down the streets, you will meet a new experience every five minutes. Its amazing, its awesome, and if you haven’t been yet, you just need to go! 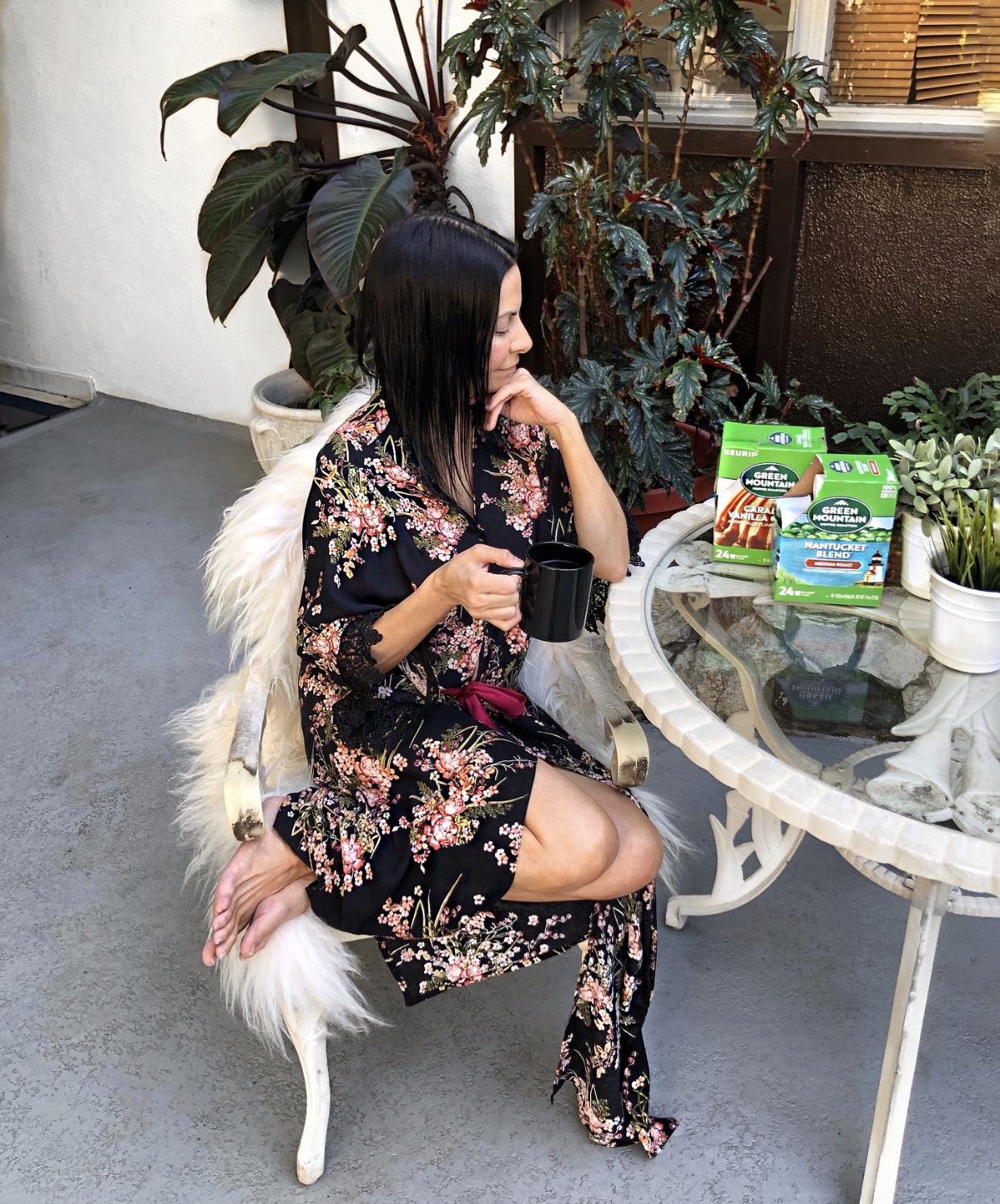 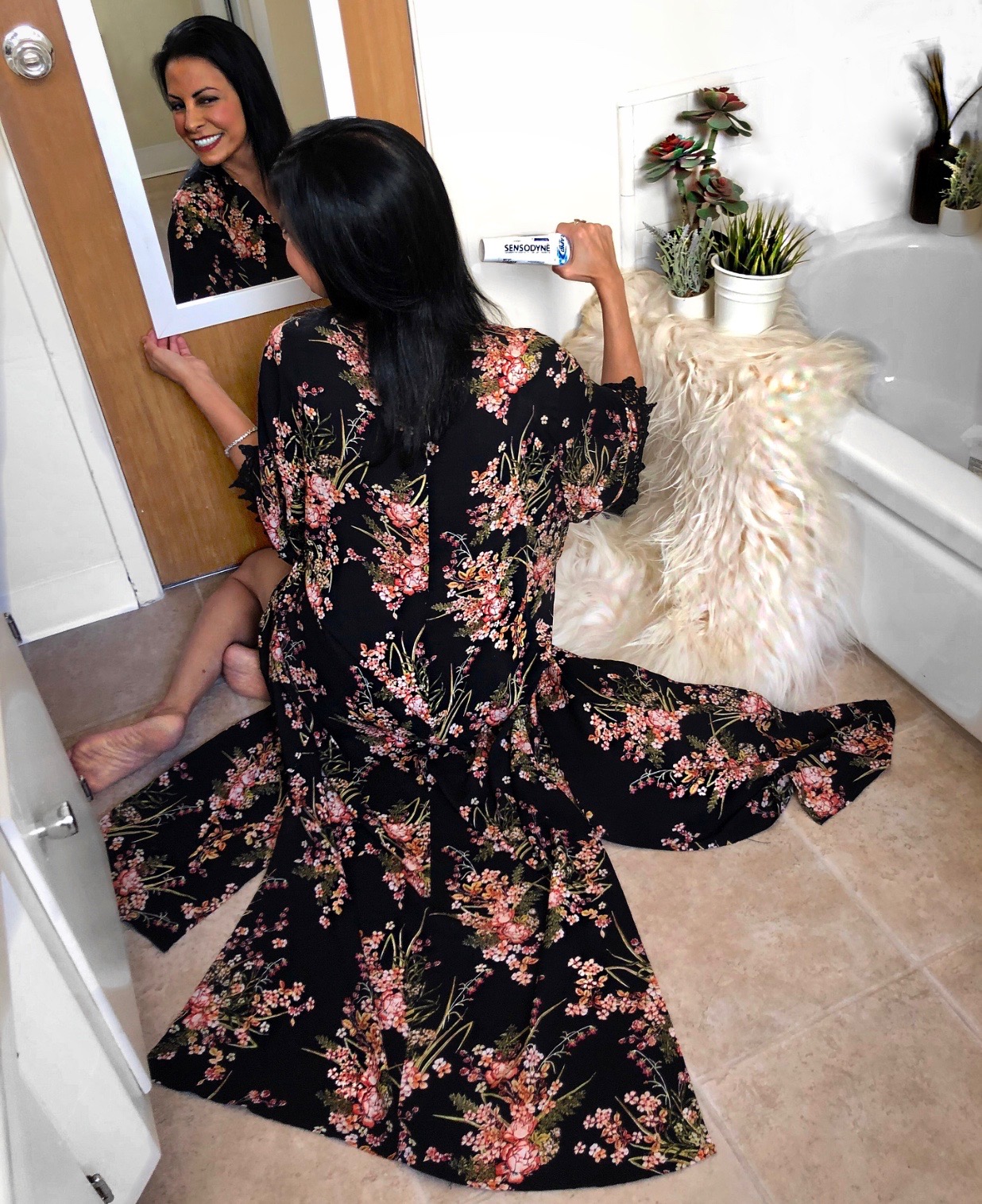 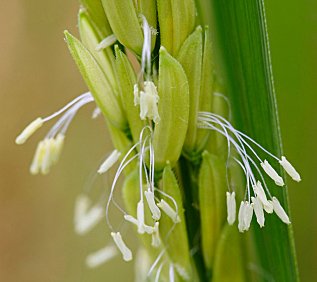 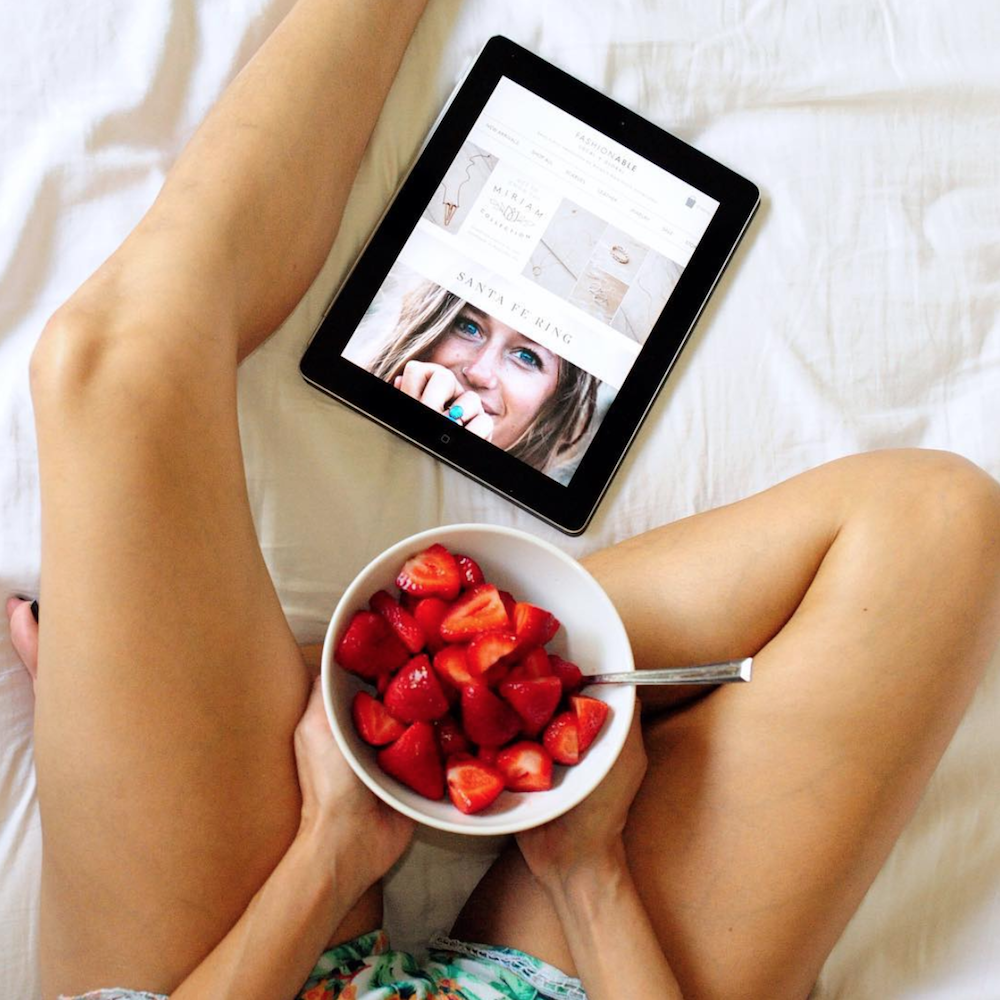 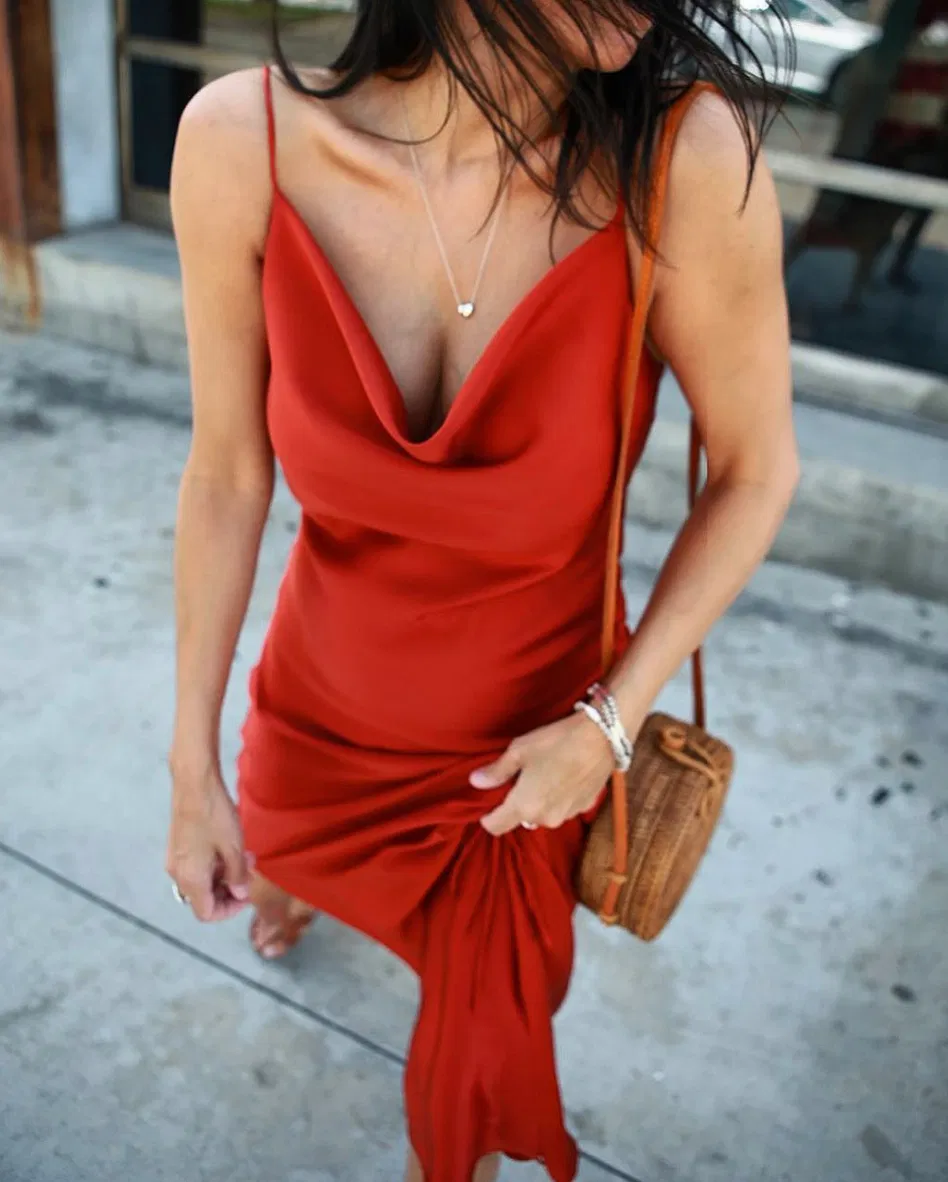 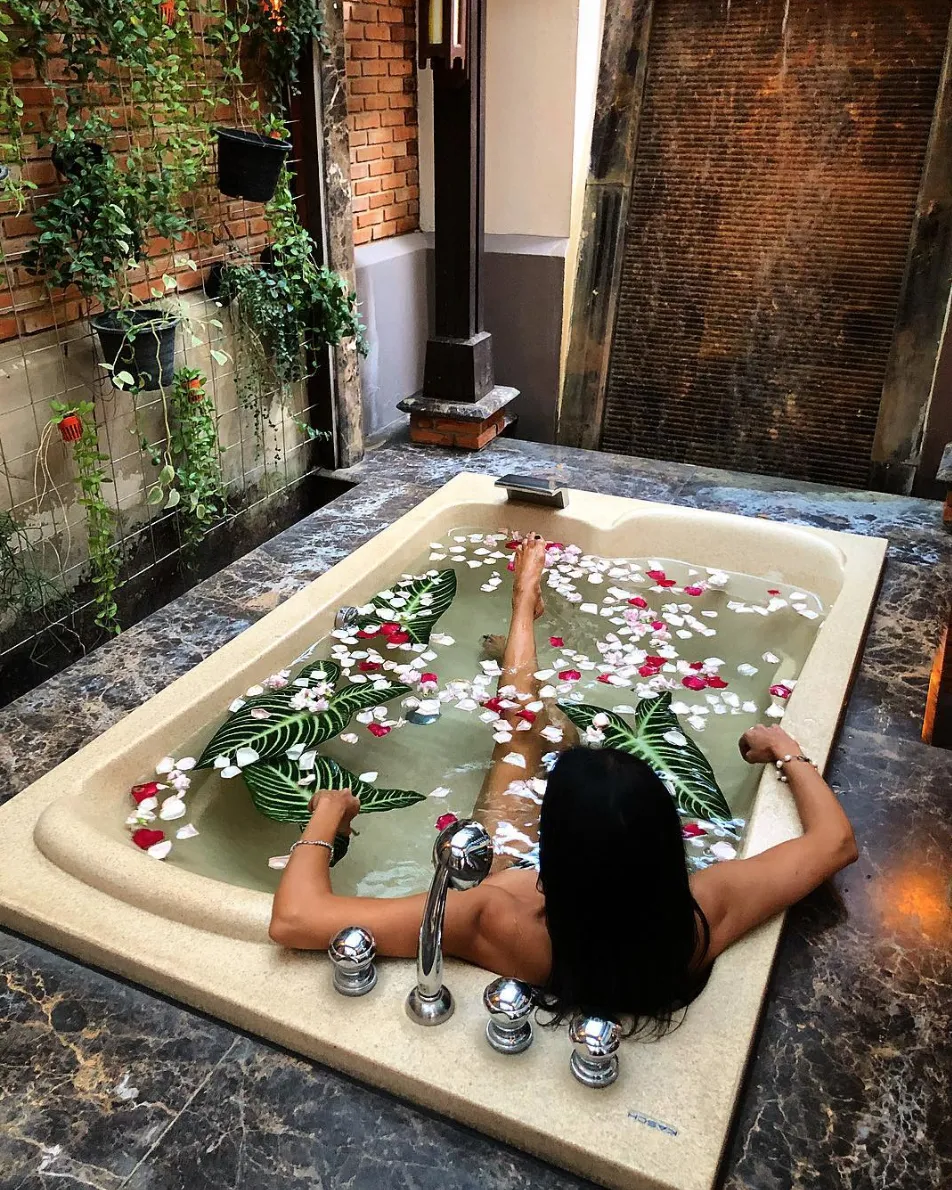 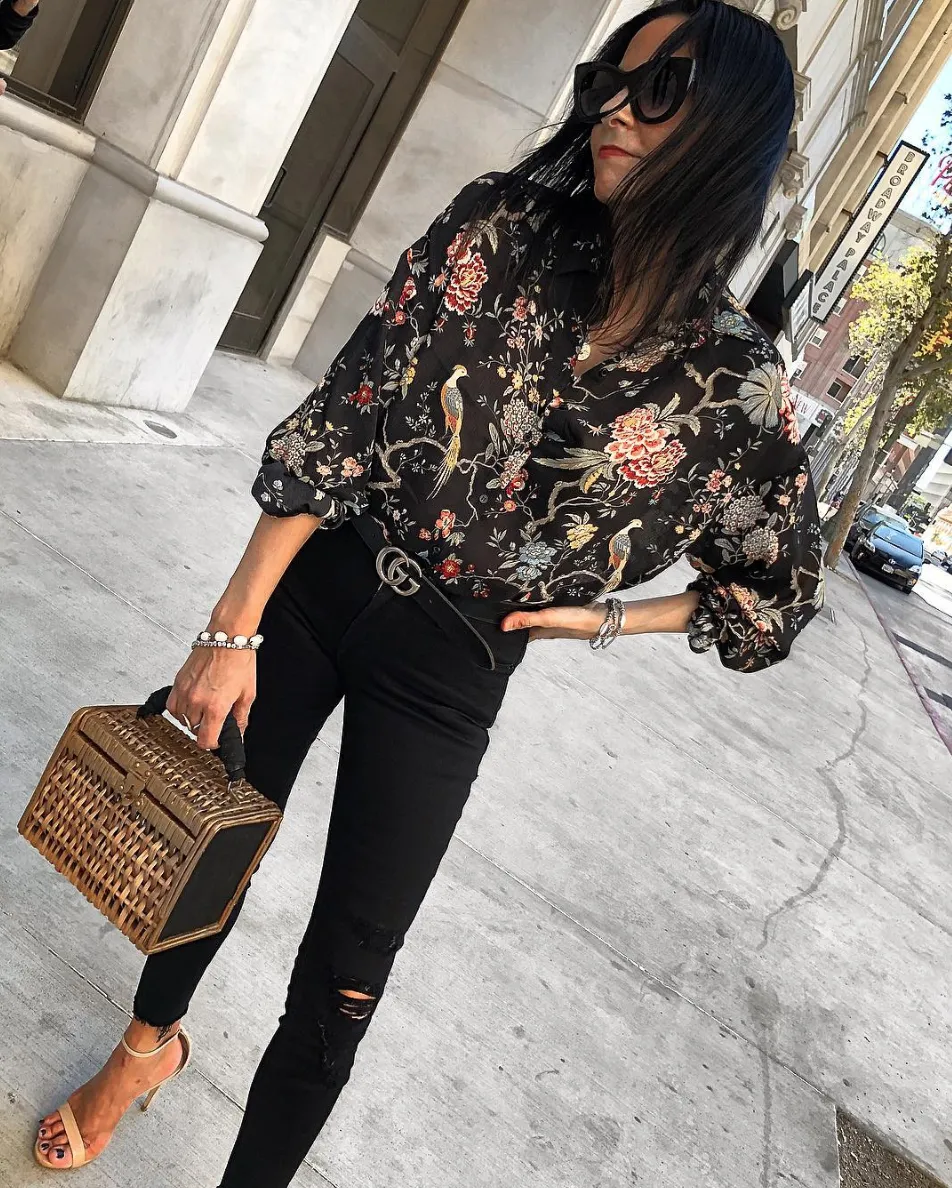 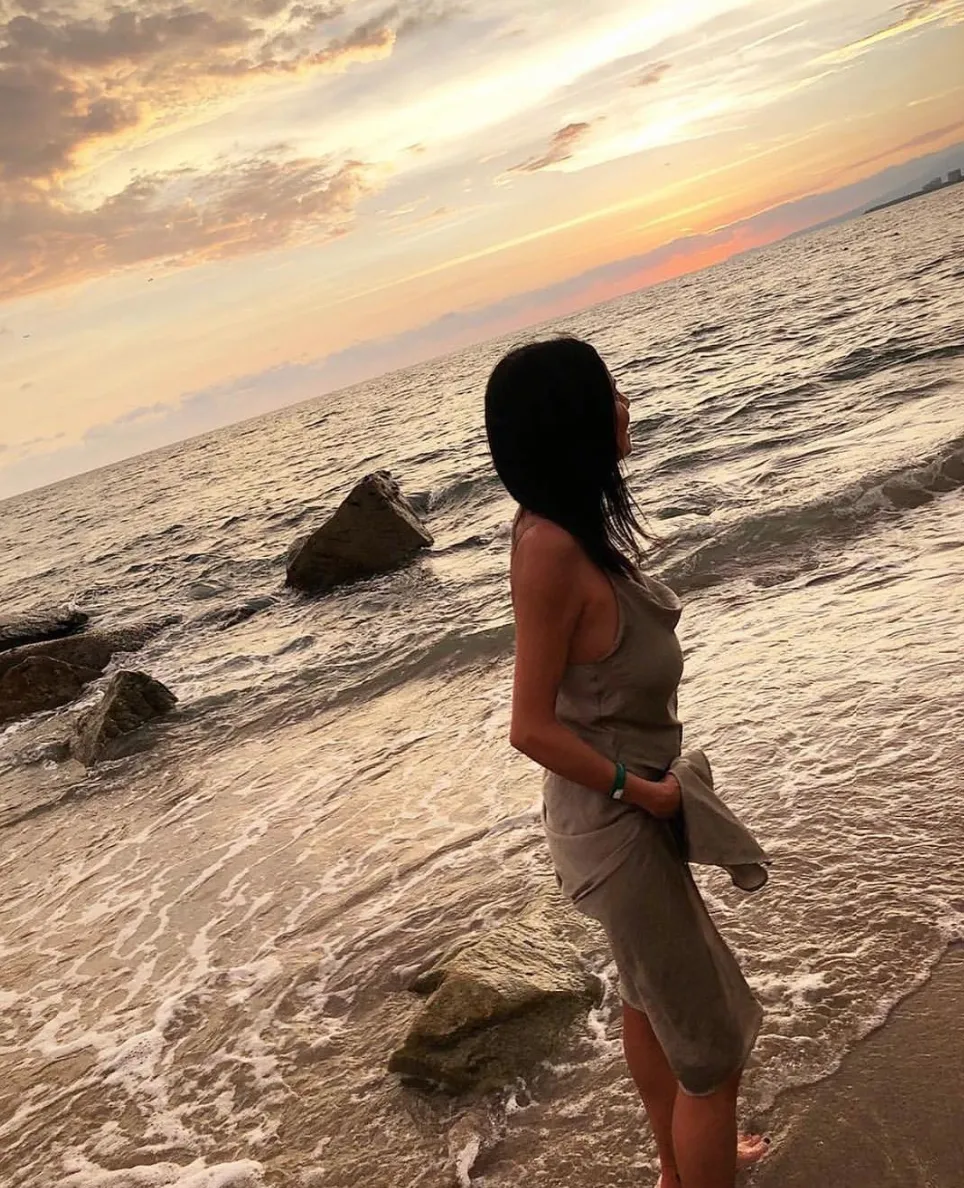